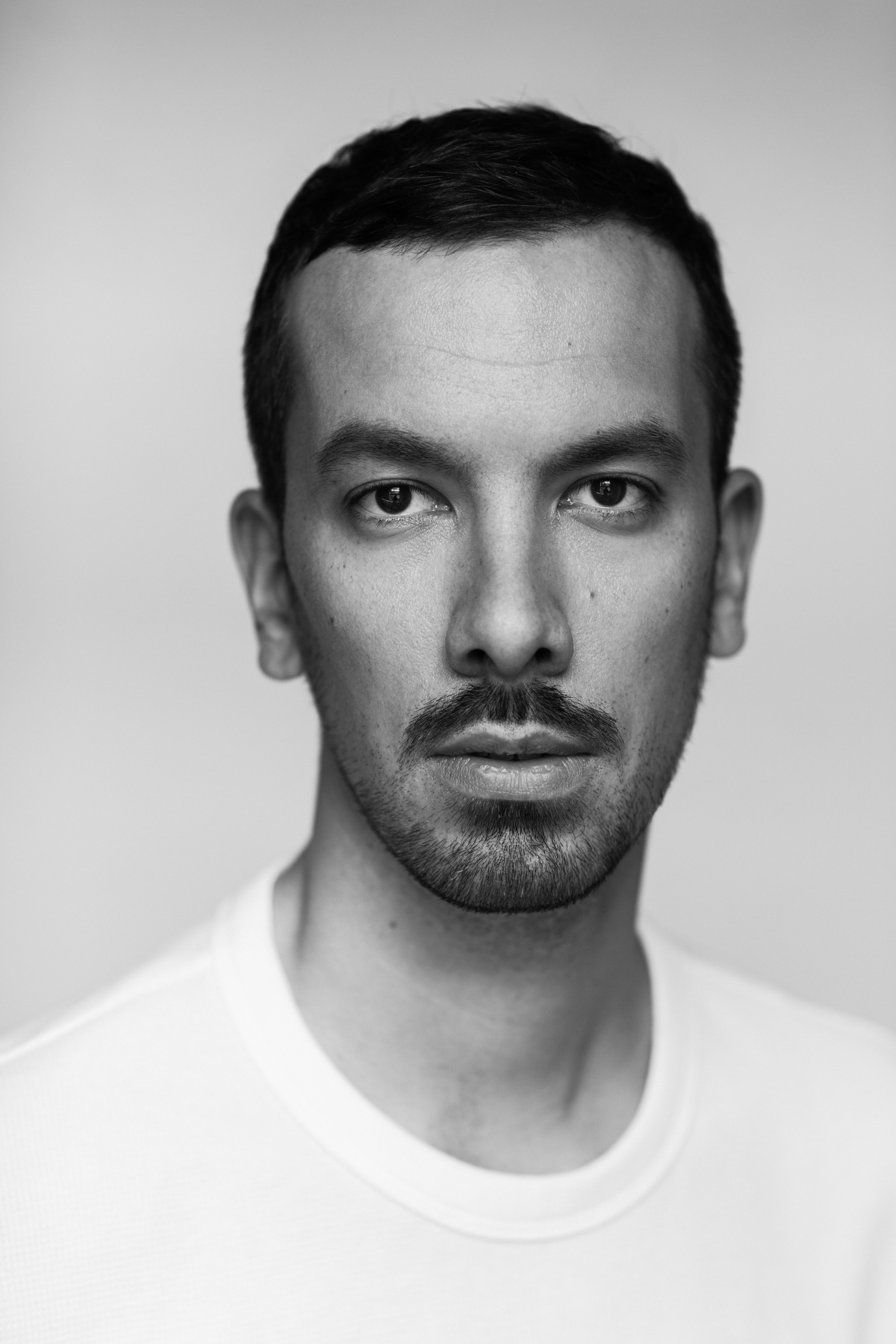 In 2013 he was awarded the renowned Kurt-Hübner-Regiepreis by the German Society of Performing Arts for his recent works.

Besides his directorial work Rudolf Frey has been part of the jury in the authors-program Stück-für-Stück at the Schauspielhaus in Vienna, where we was also called to curate and develop a much acclaimed theatre series about the life and work of Franz Schubert. He was working with young singers in an educational scenic workshop at the Internationale Opernwerkstatt Sigriswil (Switzerland) and was member of the jury for the Austrian Music Theatre Award in the categories directing and stage/costume design. For the Vereinigte Bühnen Bozen he curated a diverse series of multidisciplinary performances called "Was träumen wir" based on the work of Giovanni Boccaccio.

Born 1983 in Salzburg Rudolf Frey started his career working as assistant director at Burgtheater Vienna where he collaborated with directors such as Andrea Breth, Karin Beier, Luc Bondy and Martin Kušej. Additionally he assisted at the festival Ruhrtriennale in Essen, Germany and the Salzburg Festival where he worked with David McVicar, Robert Carsen und Andrea Breth on major opera shows during serval seasons.

From the season 2023-24 Rudolf Frey will be the new artistic director of Vereinigte Bühnen Bozen (Italy).
‍

RUDOLF FREY
ICH@RUDOLF-FREY.AT+436643942277
Thank you! Your submission has been received!
Oops! Something went wrong while submitting the form.